Live dealer games are one of the more interesting and noted trends which have been happening in the last few years in the online casino industry. Live casino games were initially developed about 10 years ago as a niche type game primarily targeting the Asian markets, which expressed a demand for such a type of game. In the time that has passed since then, live casino games have changed, developed, and evolved quite a lot, making them as popular, exciting, and lucrative in the Western world, especially in the UK and Europe.

Live dealer casino games are in fact online casino games where the player is actually engaging in a real live game hosted either at a real B&M casino or at a studio. The cards are dealt by a real live dealer who has been specially trained to host such games and players can see exactly what is happening in the game and enjoy as much as possible the excitement and action similar to what they would experience at a brick and mortar casino.

In the early days of the internet, many land-based casino players, eager to try out the new medium of gambling online, didn’t do so for two main reasons. The first being that they did not feel comfortable providing their credit card details to some online entity they could not see or touch. The second was that players generally didn’t trust the random number generators (RNG), which are the “engine” behind all online casinos. Many people believed that the RNG was fixed and in the favor of the online casino, thus making the chances of you losing all your money almost certain. At a land-based casino, players could see the cards and the dealers and feel the action on the casino floor. The fact that they were dealing with real live people made the whole business believable. Having a machine deal the cards instead of a person was unthinkable in those days! This forced the online casino software providers to come up with a solution; live dealer games where the player could see the dealer and the action at the casino, just from the comfort of his own home while playing at an online casino.

The first live dealer casino games were rather limited and didn’t quite offer the player experience the online casino software companies hoped for, especially due to technical and technological reasons. Video streaming was extremely slow due to narrow the narrow band width that existed in those days and the result on the players’ end was not the excitement and glamour on the real Vegas casino floors. Due to this, live casino games did not become as popular as the developers and casino operators hoped for. Luckily, developments in bandwidth and video streaming have contributed largely to the ability of software providers to improve and enhance live casino games closing the gap between the dream and vision to reality.

3 Best Online Casino Games One Should Go For

What Is Virtual Reality Casino – A Complete Guide 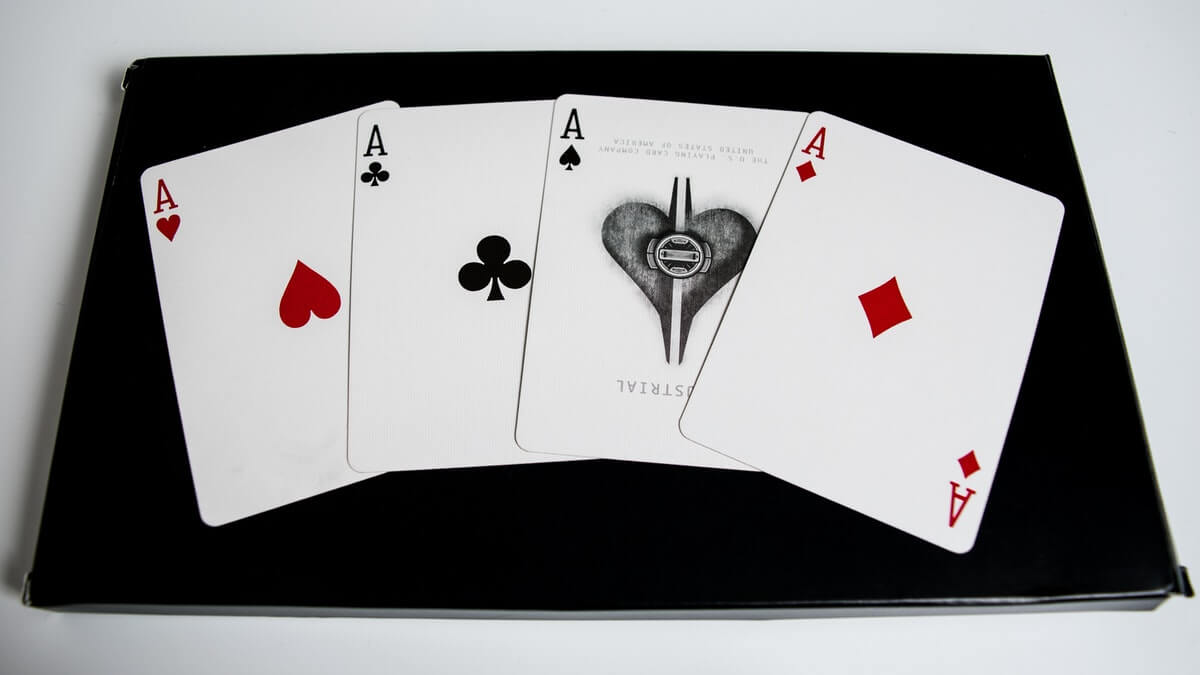 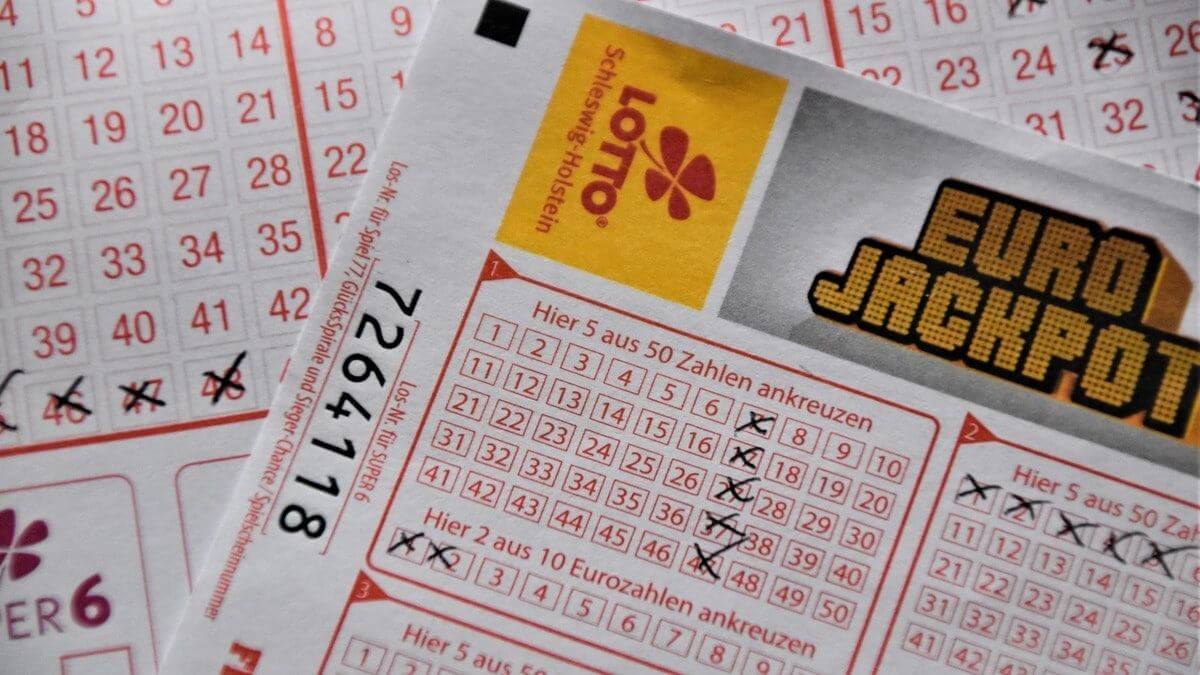 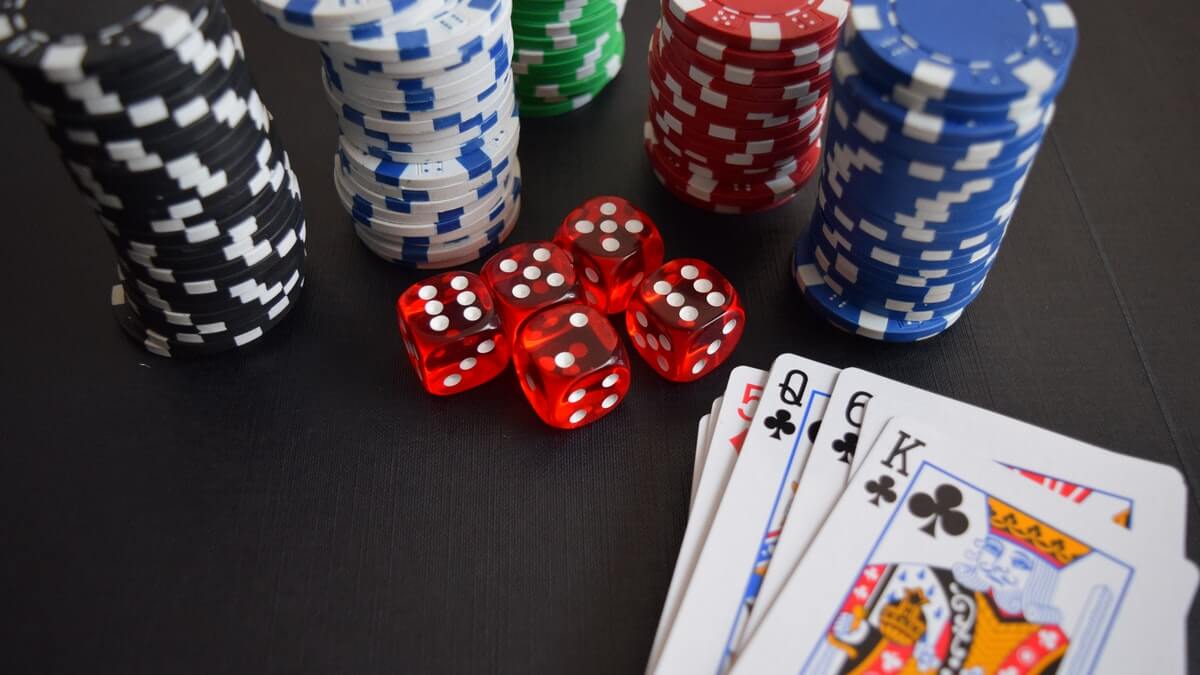